Our mission is to deliver world-class, tertiary level, legal education, in English and Cayman law, through our undergraduate, postgraduate and vocational programmes. 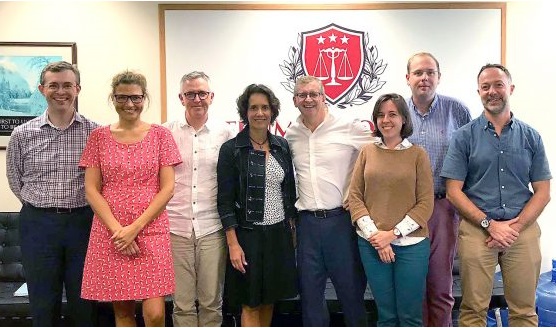 In 2002, our LLB obtained qualifying law degree (QLD) status, meaning that it is recognised by the Solicitors’ Regulation Authority and the Bar Standards Board as the academic stage of training for those wishing to enter the legal professions. At the same time, our affiliation with the University of Liverpool was formalised when the Attorney General of the Cayman Islands and the Vice-Chancellor of the University signed an Institutional Agreement, cementing the strong relationship between the institutions. 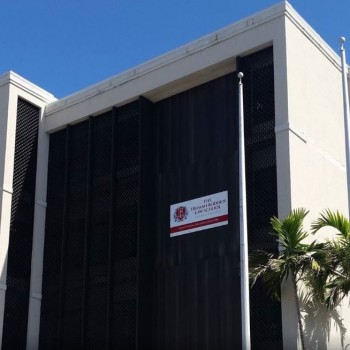 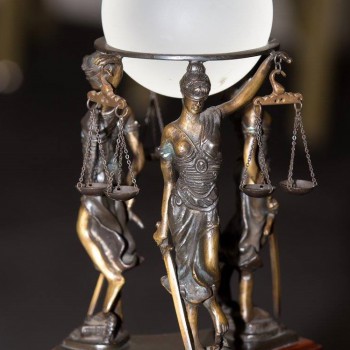 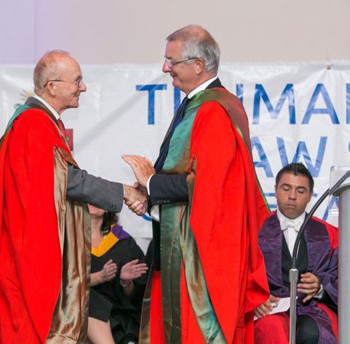 To celebrate our 30th anniversary, in 2012, Sir Howard Newby, Vice-Chancellor of the University of Liverpool, attended our graduation ceremony in Grand Cayman and officially launched our alumni association. The Cabinet of the Cayman Islands also officially renamed the law school as Truman Bodden Law School.

In August 2014, a senior delegation of University officials, including Sir Howard Newby and the University’s Public Orator, were again in attendance at graduation for the conferral (for only the second time in the Cayman Islands) of the University’s Honorary LL.D Degree on Mr Truman Bodden OBE, in recognition of his role in the establishment of the law school in 1982, and after whom the law school is named.

Our Professional Practice Course, the vocational training course for students wishing to enter the legal profession here in Cayman is operated under the auspices of the Legal Advisory Council. Since 2017, this programme has been delivered in partnership with Oxford Brookes University (“OBU”), which awards a postgraduate Diploma in Legal Practice to successful PPC candidates. Graduates of the programme are now eligible to pursue further study with OBU leading to the University’s Master of Laws in Legal Practice. The first graduates from this new postgraduate partnership received their University Diplomas at the law school’s graduation ceremony in July 2018.